BSV2048 is a tile-shifting puzzle game, where players slide tiles around to combine them, aiming to construct the largest score they can. Using Bitcoin SV’s unique micropayment functionality, BSV2048 allows players to win money by competing against each other to place a leaderboard. Land at the top of the leaderboard and win a percentage of the entry fee of each subsequent player!

A game of BSV2048 is played on a 4x4 board. Each position on the board can either be empty or can hold a tile, each tile has a value.

Each move is performed by shifting tiles towards a specific side– up, down, left, or right (done by using the arrows keys or swiping one’s finger on mobile). When a direction is input, all tiles shift the chosen direction. Tiles with the same value that are adjacent to each other will merge when shifted together. This results in a new tile equal to the sum of the two tiles combined. Combining tiles will add to the players score (shown above the board).

This can be seen in action in the image below: by hitting the down arrow (or swiping down on mobile), the board has been shifted and both “8” tiles have combined to form a tile of 16 (red box) as well as both “2” tiles combining to form a 4 (green box).

The game then continues move by move until the board fills up and there are no more moves possible. Players should note the clock underneath the board which will start a countdown of 24 hours when the player begins the game. Players will have 24 hours to finish and submit their score before their board is reset.

Every time two tiles are successfully joined, the player will be rewarded in points. In general, the goal of the game is to continue combining tiles to get the highest score possible although some of our alternative modes have a different objective.

What makes Unbounded Enterprise’s Version of 2048 Unique? By leveraging Bitcoin’s micropayments through HandCash Connect, BSV2048 automatically pays out winnings to those who have placed on the leaderboards.

Each round played has an entry fee paid by the player , that entry fee is then split among the players at the top of the leaderboard. This means that if you place high enough on the leaderboard, you will receive payment for every round played by subsequent players. Payouts are automatically distributed hourly into your Handcash wallet and can be seen in the payments tab of the app. You will continue to receive payments until you’ve been replaced on the leaderboard by enough higher scoring players. Scores in the beginner modes will expire after a 24 hour period while scores in the pro modes will expire after 48 hours. This is done to keep the leaderboard from becoming too static. Payment distribution is based on the size of the player pool on the given time of the payout. Additionally, Unbounded Enterprise takes a 20% cut of all entry fees paid. A breakdown of payout distributions can be found below:

Every hour, payouts will be given to the top 25% of all players on the leaderboard. Meaning that if 40 rounds have been scored, the top 10 scores will receive payment. The distribution of payouts between the top 10 players is weighted based on the placement of each score with the #1 score receiving the largest payment and the #10 score receiving the smallest. The specific percentage of the payout that each position receives is dynamic based on the total number of players.

Every hour, payouts will be given to the top 25% of all players on the leaderboard. Meaning that if 100 rounds have been scored, the top 10 scores will receive payment. The distribution of payouts between the top 10 players is weighted based on the placement of each score with the #1 score receiving the largest payment and the #10 score receiving the smallest. The specific percentage of the payout that each position receives is dynamic based on the total number of players. A specific breakdown of a hypothetical distribution with 10 winners can be seen below. 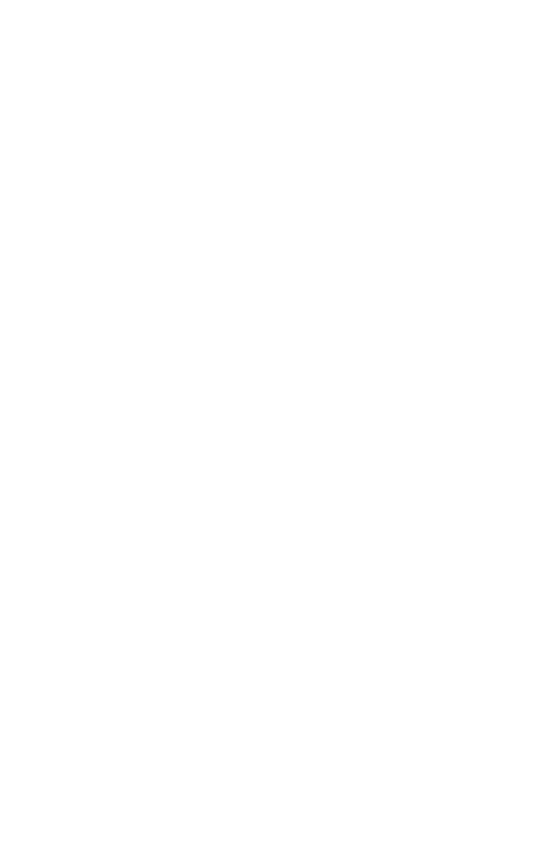 In order to ensure the BSV2048 experience stays fresh, alternate game modes will be periodically released. The payout mechanism for these speciality modes will function identically to those in Classic mode but with differing rules and objectives for placing on the leaderboard. The current specialty mode is explained below.

In this twist on classic mode, the objective is turned on its head. Rather than trying to build up the largest score possible, the objective is to "lose" the game with as low of a score as possible. A player's game ends when they no longer have any moves available to them. The player who is able to do so with the lowest score possible will top the leaderboard. Although this may seem silly at first, the difficult and random nature of BSV2048 makes this harder than it sounds!

By continuing to browse or by clicking ‘Accept’, you agree to the storing of cookies on your device to enhance your site experience and for analytical purposes. You can read more about our Cookie Policy here.